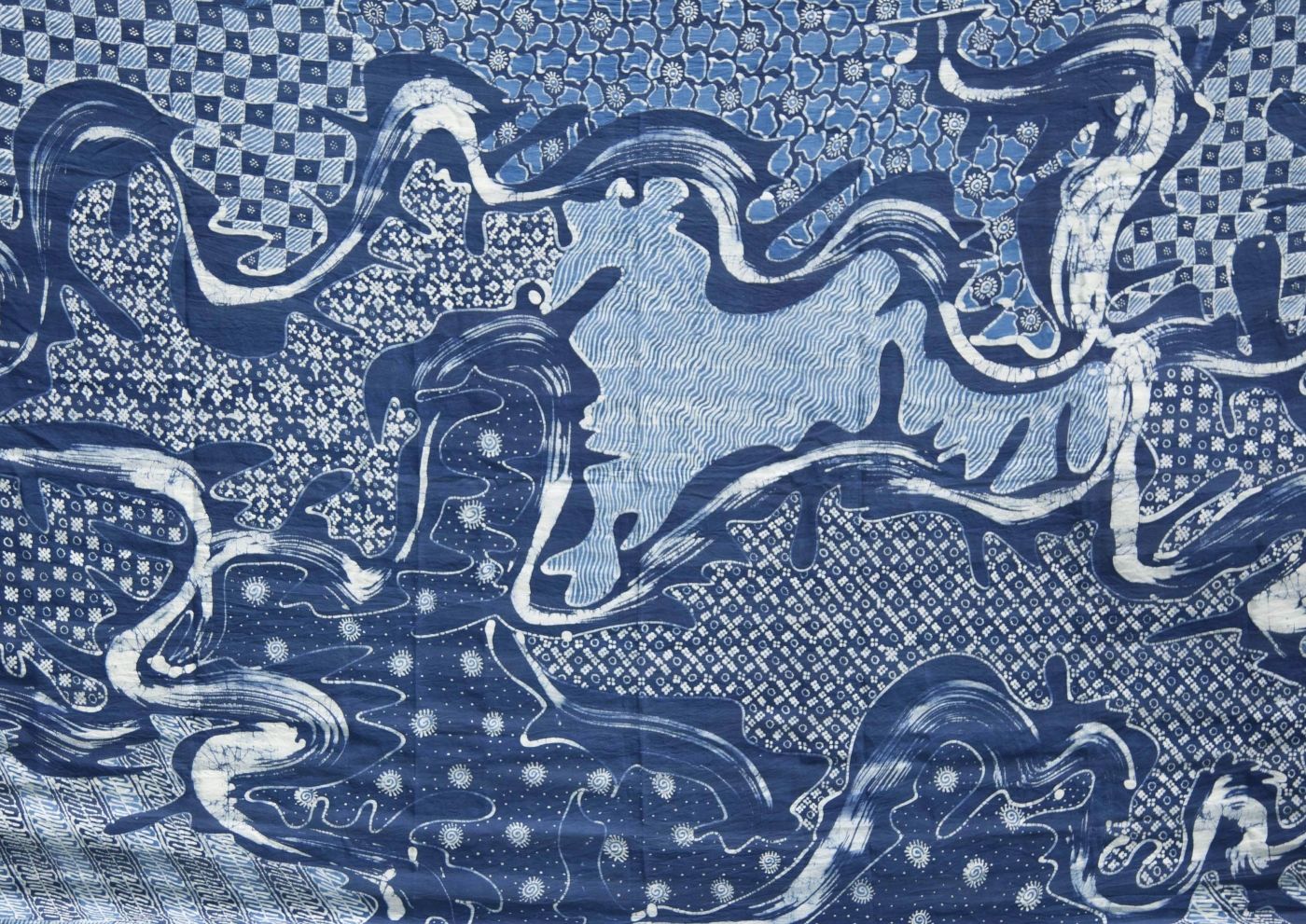 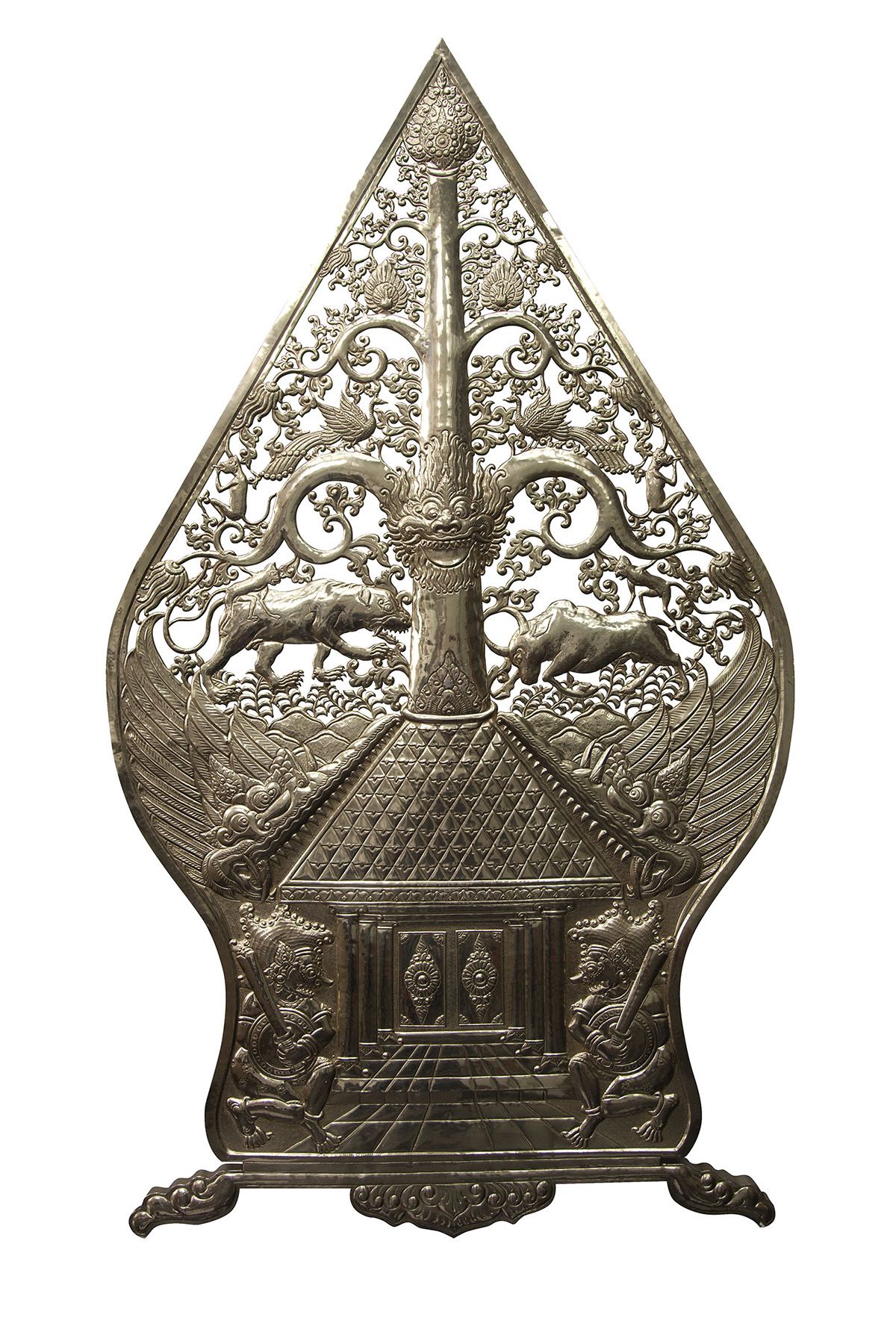 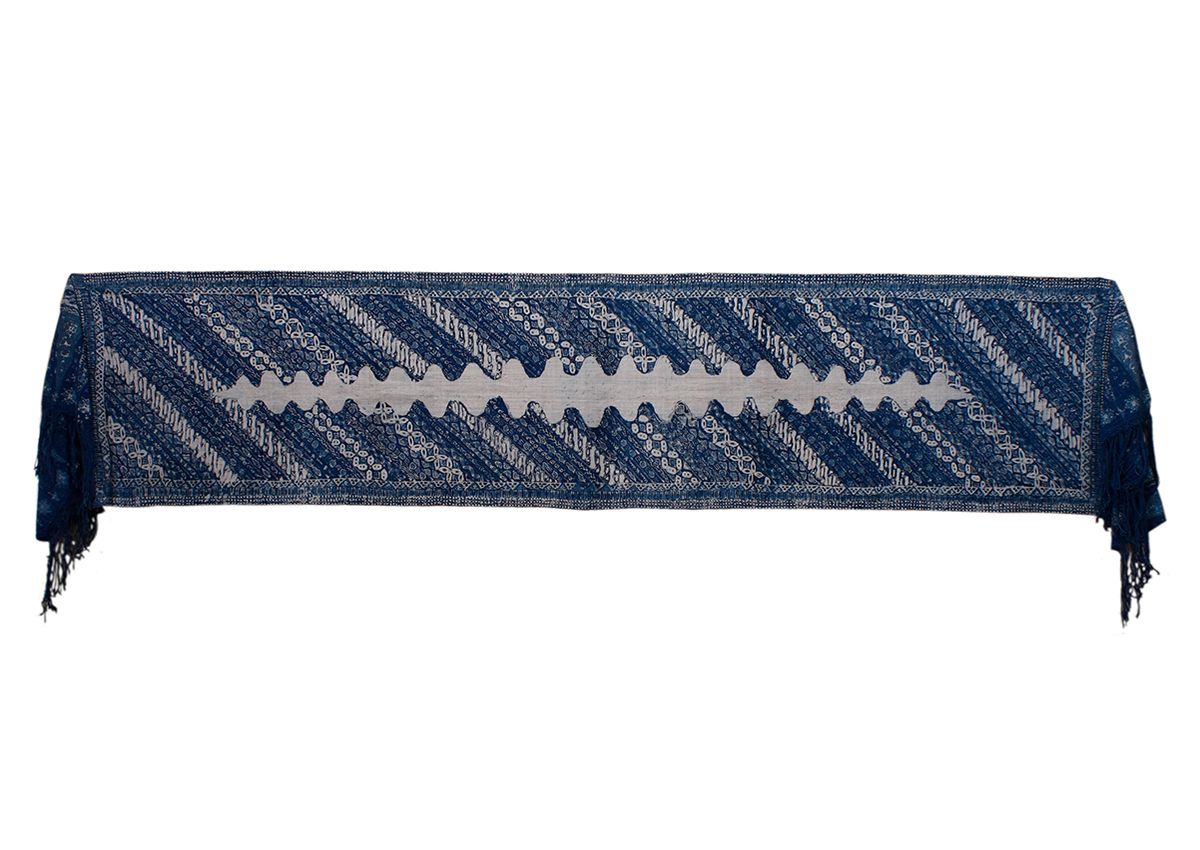 Indonesian Contemporary Art and Design (ICAD) by Artura participates for the first time in the world’s most regarded design exhibition, Milano Design Week 2018. In this occasion, ICAD chooses to showcase a part of Javanese culture through Java Blues. As a diverse country with multicultural and multilingual society, Indonesia’s richness ranges to over 700 languages and 1340 ethnicities. Each ethnic group preserves their own artistic treasures, including in architecture and housing, cuisine, attire, festival, music, dance, ritual, myth, philosophy, and language.

Java, being the most populated island in Indonesia, consists of four major areas as well as two special regions, including the capital of Indonesia itself. In the Javanese tradition, the color blue expresses human’s feelings towards the Creator, other beings, as well as the nature. Based on that background, ICAD tries to transform the believed values into contemporary design.

By featuring brass, copper, and mix-media ornaments, wax textiles, ceramic items, woodcut artworks and gold jewelries that are designed following contemporary viewpoints and styles, ICAD explores how traditional crafts manage to engage with modernity. This effort shows how the richness of culture could still relate and be applied within today’s progressions in the design world. With each work carefully curated by the Artura team, visitors of Java Blues could encounter exceptional designs; classic Javanese patterns on Batik cloths that were dyed naturally, series of traditional Javanese stories told using woodcut technique, ceramic creations and woman accessories inspired by the botanic, etc. One of Java’s most appreciated forms, the Gunungan, an element from Javanese shadow puppet called Wayang, becomes the muse of one of the interior elements highlighted in the display, along with copper-made Kendi (Traditional Javanese water container), as well as mix-media sculptures Tumbuh, which depict the contrasting yet inseparable elements in life. Containing exceptional forms, the design objects presented are depiction of life and everything in between – at the same time teachers of philosophy and wisdom.